CVD materials are source materials (precursors) for thin film growth of a desired material by vaporizimg a source material(s) having an appropriate vapor pressure and using chemical change in the vapor phase under various conditions.

Among liquid CVD materials for silicon semiconductors, metalorganic compounds generally used currently are TEOS, TMB, TEB, TMP, TMOP and TEOP.
KOJUNDO is a pioneer in production and provision of TEOS, which is a CVD material currently used in the largest quantity for semiconductor devices, and have been producing also other various kinds of CVD materials including TEOP and TEB and the like, which are used as frequently with TEOS. 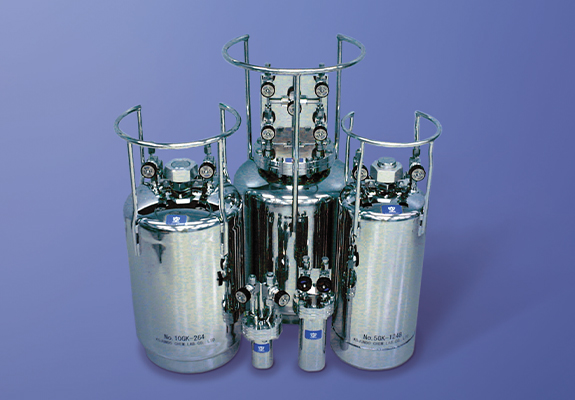 CVD materials are generally supplied in cylinders.
We can provide design and fabrication of a cylinder in accordance with the quantity to be used and specifications of the CVD system. 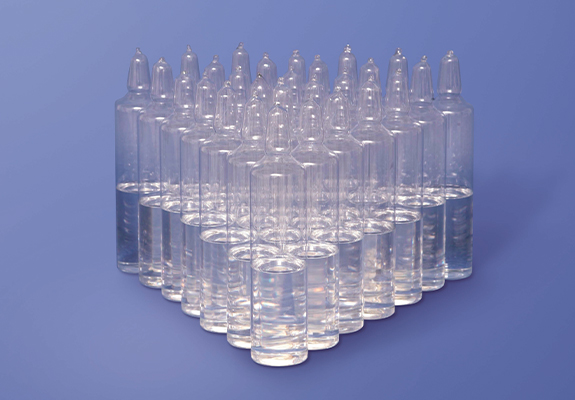 Glass ampoules are the most-used containers for supply of a small quantity of alkoxides or halides. 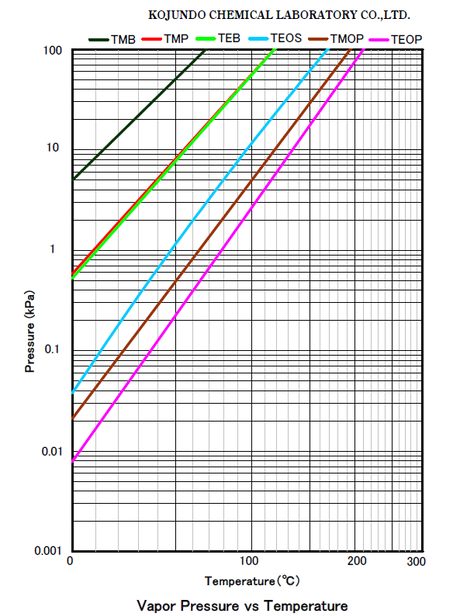 ALD (Atomic Layer Deposition) is a method of growing a thin film by repeating growth of a single atomic layer per cycle (while not exactly), and is frequently employed for well-controlled fabrication of a thin film of a nitride or an oxide with a thickness of about 10 nm. Materials suitable for ALD are those which are highly active with an oxidant and are not likely to produce an oxide layer by self-decomposition like metal alkoxides do. 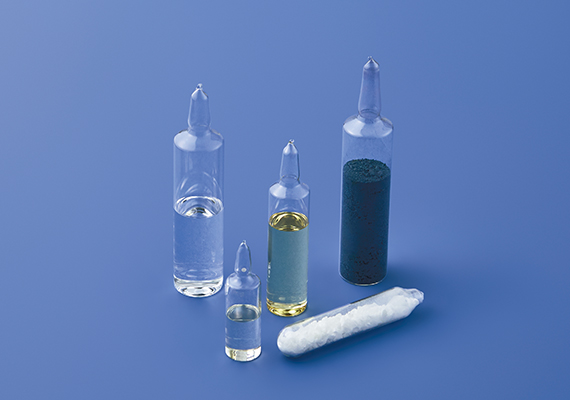 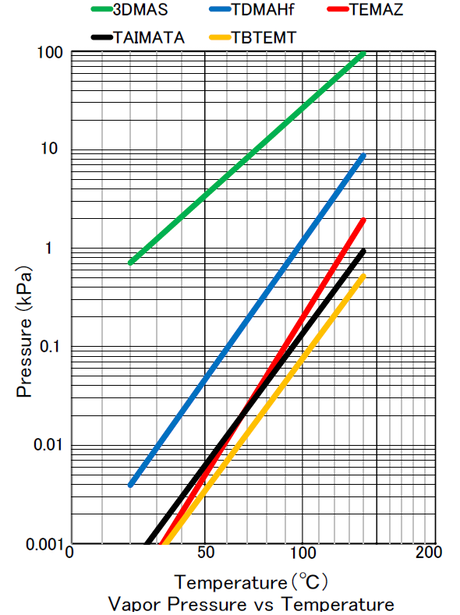 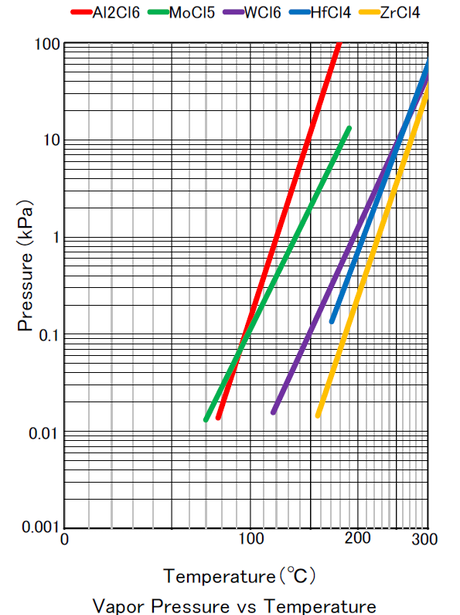 What are introduced here are MOCVD source materials (precursors) for high dielectric constant (high-k) and ferroelectric materials which are used in semiconductor memories including DRAMs and nonvolatile FRAMs. Generally used precursors are β-diketonates such as dpm complexes for ferroelectric Pb(Zr,Ti)O3(PZT), and Ta(OC2H5)5 for high-k Ta2O5. 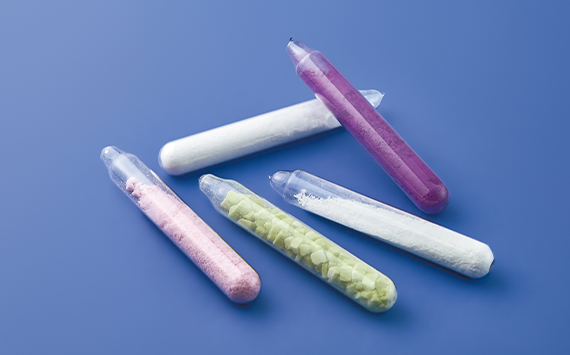 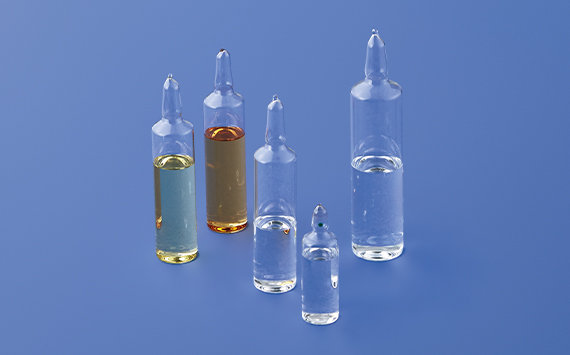 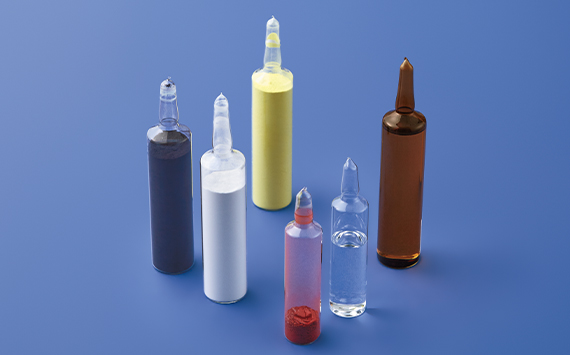 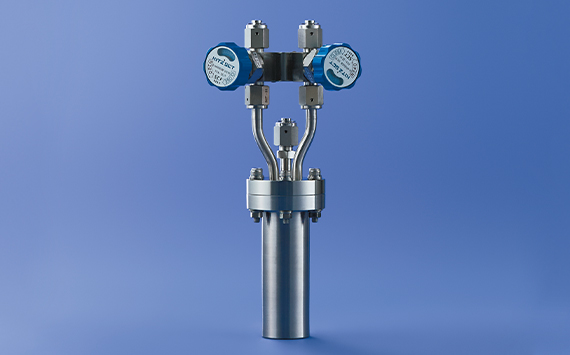 Properties of CVD precursors for high-k/ferroelectric materials and electrodes

※You can scroll and see